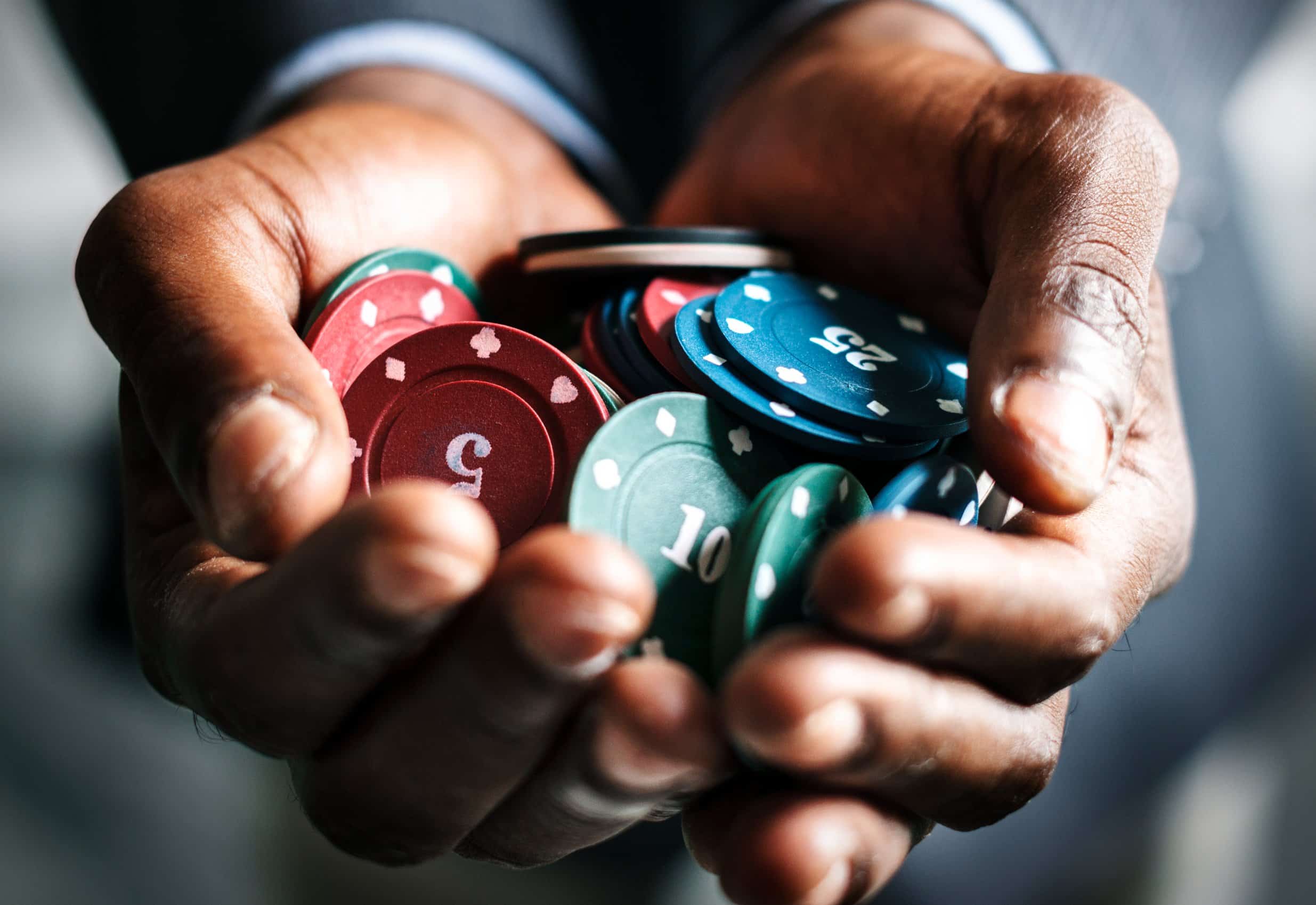 How to Play Omaha Poker

It’s easy to see why Omaha is becoming more popular. It’s a fantastic game with tons of action and high-level strategy. There is also a strong resemblance to Texas Hold’em, which makes learning how to play Omaha simple for most players. Omaha’s big action makes the game incredibly exciting and infinitely more interesting to both beginners and professionals.

This article will cover the fundamentals of Omaha poker and show you how to play it.

The Fundamentals of Omaha Poker

How to Play Omaha Poker in 9 Simple Steps

#1 The distinctions between Hold’em and Omaha

In Omaha, each player is dealt four hole cards (as opposed to two in Hold’em).

You must use exactly two hole cards and three community cards to make your best poker hand. You can never use only one hole card.

Omaha is a card game with two to ten players on a single table. You earn chips by winning a pot, and you can win a pot in two ways:

All of the other players fold their hands, leaving you as the sole remaining player in the pot. (This can be done before any community cards are dealt (preflop) or during any other betting round.)

You have the best hand in the game. Which means you get the entire pot. (A showdown occurs when all betting rounds have been completed and all community cards have been dealt.)

#3 Select a Dealer and Press the Dealer Button

You’re ready to play poker when you have 2-10 players at the table, each with a stack of chips. The first step is to draw the high card for the dealer. Deal one card face up to each player. The player with the highest ranked card (Aces are high) will receive the button and serve as the dealer for the game’s duration. If two players have the same high card, either deal them a second card or use the suits of their cards to determine who wins. (Poker suits are ordered alphabetically from worst to best: Clubs, Diamonds, Hearts, and Spades.) Next, give the dealer button (typically a white disk) to the player who has the dealer in their hand. This player must shuffle the deck and get ready to deal firsthand.

#4 Deal the Cards and Place the Blinds

The dealer can deal with the cards once the blinds have been set. Begin with the player to the dealer’s left (the small blind) and work your way around the table clockwise. Each player is dealt one card (face down) at a time until all players have exactly four cards.

#5 Begin the First Round of Betting

The first betting round, known as “preflop,” begins after the last card is dealt, and each player has four cards face down. The first betting round concludes when all players have had a chance to act, and all players who have not folded have bet the same amount of money in that particular betting round. When playing online poker, only one player can act at a time, beginning with the player to the left of the big blind. This player can choose between three options:

Fold: Can pay nothing into the pot, discard his or her hole cards, and return to the table for the next deal.

Call: You have the option of matching the big blind.

Raise: You can increase the bet by at least double the big blind. Depending on your betting style, a player may raise more.

#6 Carry on the Action Clockwise

Pre-Flop, the Big Blind is the last to act. When the action returns to the small blind, he or she, like everyone else, can fold, call, or raise. For example, if a raise to 0.50 is made and the small blind has already paid 0.05, the caller only needs to add 0.45. If no raises have occurred and the current bet remains the same as the original big blind of 0.10, the big blind may check and continue. If they received a raise, they must add an amount less than the original 0.10. The preflop betting round is over once everyone has had a chance to act and everyone still holding a hand has wagered the same amount of money. The flop is the first three cards dealt.

#7 Deal the Flop and Begin the Next Round of Betting

The flop is dealt with after the preflop betting round is completed. In a community-card game like Omaha, there will be a total of five community cards for any hand that reaches a showdown. The flop is the first three cards dealt out of five. The dealer deals three cards face up in the middle of the table after discarding the top card of the deck face down (this is known as the burn card).

Following the flop, the player to the dealer’s left begins betting. Following the flop, the next betting round begins on the first player to the left of the dealer who still has a hand (players with a hand are known as “live players”). This player is in the same situation as the big blind before the flop. They have the option of checking or betting. The player is not required to add any money to call, nor are they required to fold. A bet in this round is usually the same size as the big blind.

The action shifts to the next live player to their left, who has the same options:

#8 Deal the Turn and Continue Betting

#9 The River, the Last Bet, and the Showdown

HISTORY OF POKER FROM ITS ORIGIN TO THE MODERN AGE