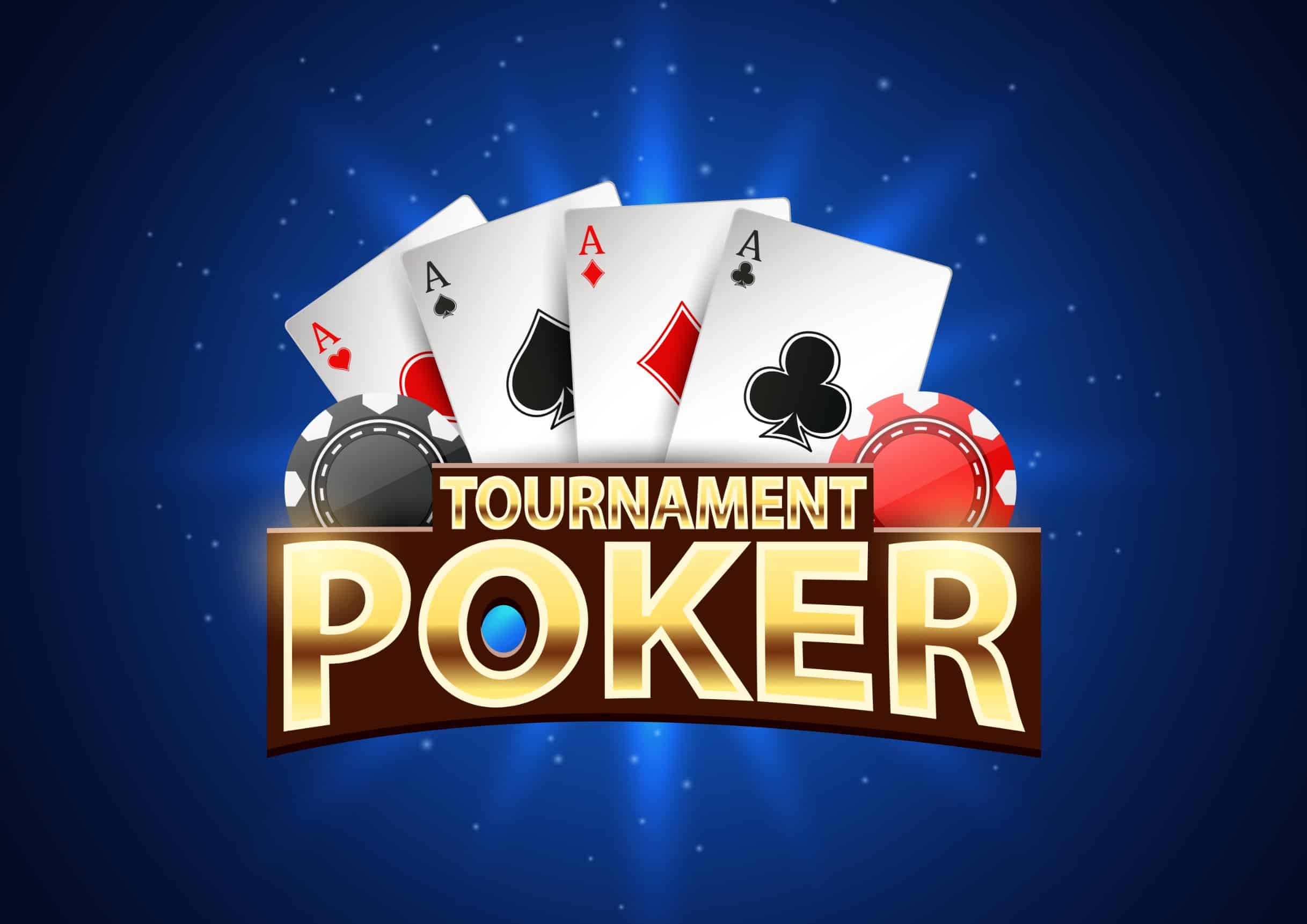 Poker players compete in tournaments for a variety of reasons, and they have numerous options.

If you’re looking for a way to play online poker for fun while also competing on a live stage, these sites’ Australian poker tournaments could be your ticket.

A dedicated poker player can participate in online events that grant entry to some of the most famous live tournaments available, potentially leading to qualification for the World Series of Poker (WSOP).

You can gain access to these locations and the opportunity to play live and online poker for real money against the best poker players in the world by participating in several events open to Australian players.

So, with that out of the way, let’s take a look at the most exciting live tournaments that are still scheduled to take place in 2022 and for which you could qualify.

The well-known European Poker Tour is back in full swing. One of the world’s largest poker tournaments has resumed play after a mandatory break caused by pandemic restrictions around the world.

If you haven’t had a chance to participate in any EPT events this year, a couple more stops are coming up.

The first is EPT London, which will be held in conjunction with UKIPT London, so there will be plenty of action all around.

Then, in December, there’s the EPT Prague, which will run alongside the smaller Eureka series.

Whatever your bankroll, these tournament stops should provide plenty of opportunities to get in the game, play some poker, and compete for some titles.

The European Poker Tour is powered by the online poker behemoth PokerStars, so you can easily win your seats for the tournaments while sitting at home.

Satellite buy-ins start as low as $1 (and even lower in some cases), and you can qualify multiple times at your own location.

The World Series of Poker Circuit was founded as one of the many consequences of the poker boom.

Beginning in 2005, the WSOP began offering events at a lower cost. With the new provision, more participants will be able to compete in more locations across the United States.

The WSOP Circuit is becoming more popular. The venues are more convenient for casual players, and more people can compete.

The WSOP-C now visits well-known locations other than Caesars resorts, such as Turning Stone in Verona, New York.

There are even international WSOP-C stops from Australia to South America and Europe to Africa.

The 2022 Tournament of Champions (TOC), a $1 million prize pool freeroll, is open to all ring and bracelet winners.

Steve Lipscomb, a documentary producer, was the driving force behind the creation of the World Poker Tour.

He collaborated with poker players Mike Sexton and Linda Johnson to organize a series of poker tournaments around the world for a Travel Channel television series.

The WPT launched its first tour in 2002. It started at the Bellagio in Las Vegas and spread to Aruba, Costa Rica, several American cities, and France.

There was even talk of a Partypoker Million cruise. Sexton and actor Vince Van Patten provided commentary for television broadcasts.

The World Poker Tour went from a private to a public company in a short period of time after its inception.

PartyGaming paid more than $12 million for the company in 2009, which it later sold to Ourgame International for $35 million. In 2021, a private investment firm paid $105 million for the WPT.

Types of Poker Players: How to Use Your Opponents’ Style to Beat Them

How to Play Mississippi Stud – Learn to Win in 5 Minutes

How to Play Omaha Poker – Comprehensive Guide for 2022